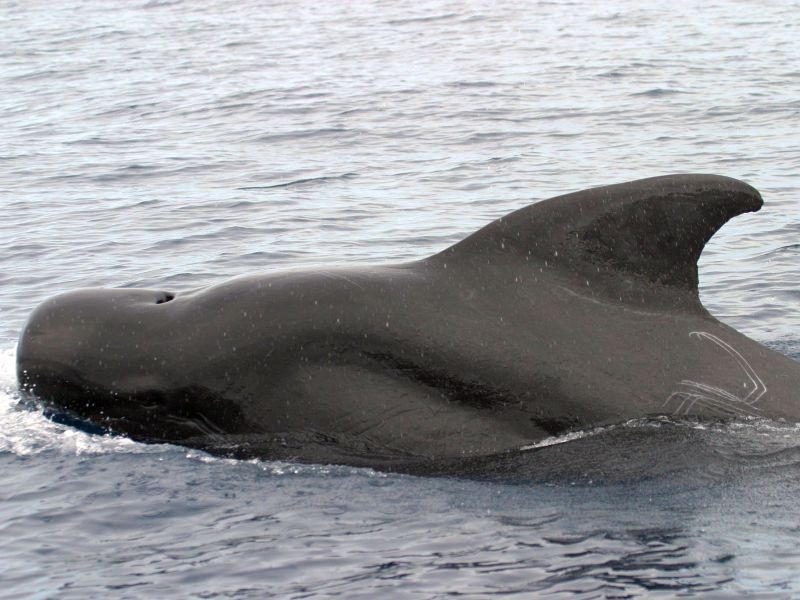 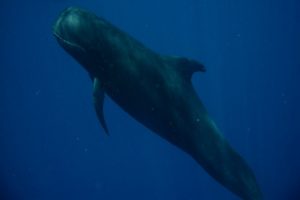 They are a medium-sized species of whale, growing to about 5 to 6 meters and can weigh in up to 3 tons. 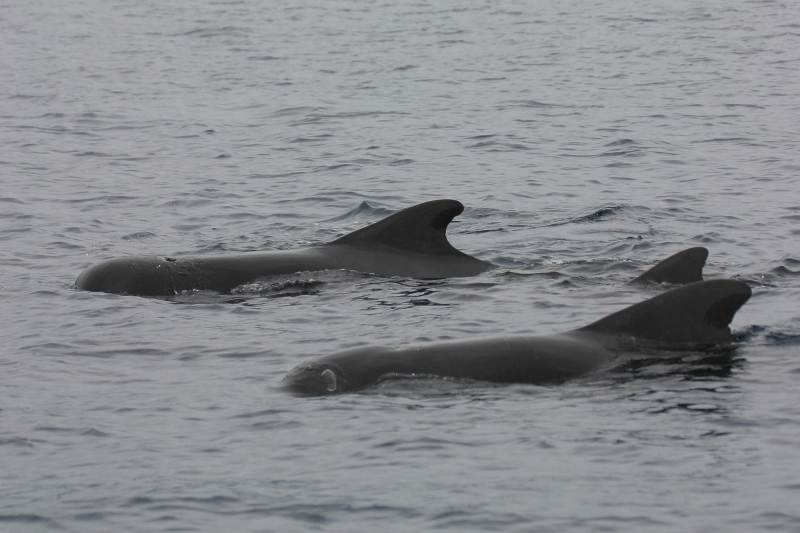 Seeing a pod of pilot whales is quite common outside Fijis reefs and lagoons. Any time of the year those members of these oceanic dolphin families may be seen.

Pilot whales are very social, they live in family pods of a few dozen individuals. Occasionally they join with other groups to form very large pods of many hundred animals spread out over a wide ocean area.

Often they mingle with bottlenose or spinner dolphins for protection or to hunt together. On occasions, we have also seen them around humpback whales.

Pilot whales can be very curious, sometimes approaching a drifting boat or even snorkellers in the water. They are also regularly seen spy-hopping -pushing their heads vertical high out of the water and looking at the boat and people.

Sometimes exciting snorkeling experiences are possible. When in the water one can clearly hear their whistles and clicks, with which they communicate and navigate.

The Pilot Whale feeds mainly on squid, but they may also eat other small mesopelagic fish.

Of the toothed whales, they hold the sad record of beaching themselves the most. It is not really understood what leads to those group strandings. 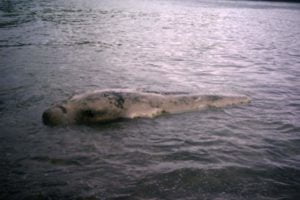 Theories range from anomalies in the Earth’s magnetic field, or the leader of the pod being sick and disoriented or infrasound and noise pollution in the world oceans.

But their strong social bond lets even healthy members of the pods follow the disoriented individuals into the shallows.

Pilot whales have always been hunted in history. This, fortunately, has very much stopped. But still, a few hundred animals are commercially hunted today by some stubborn Countries that consider it part of their tradition… 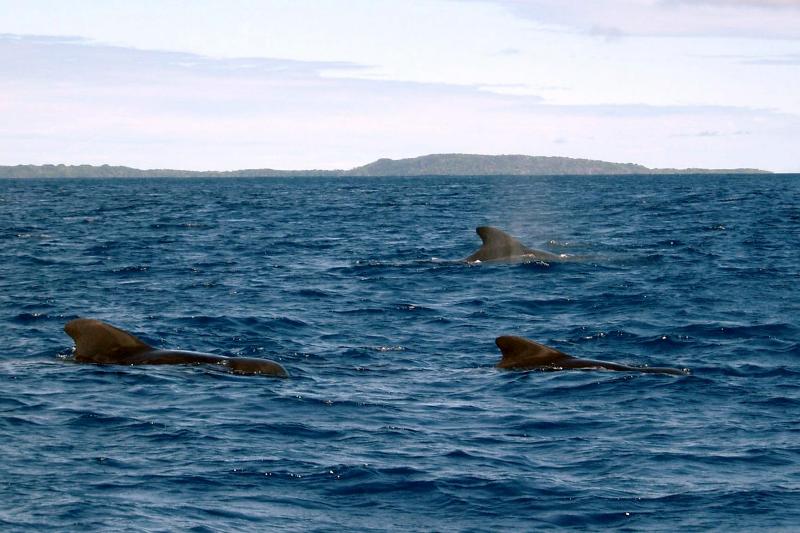 Pilot whales, as well as false killer whales and orcas, are known to be very clever at removing fish hooked on long lines. How big the damage to the fishing industry is unknown, as well as whether and how many whales get caught in the hooks of the longlines and drown. Among longline fishermen, these three whale species are colloquially referred to as “blackfish”, probably because of their dark appearance.

Exact data on the worldwide numbers of pilot whales estimates only. Figures of their total population status are estimated to be around 1 million