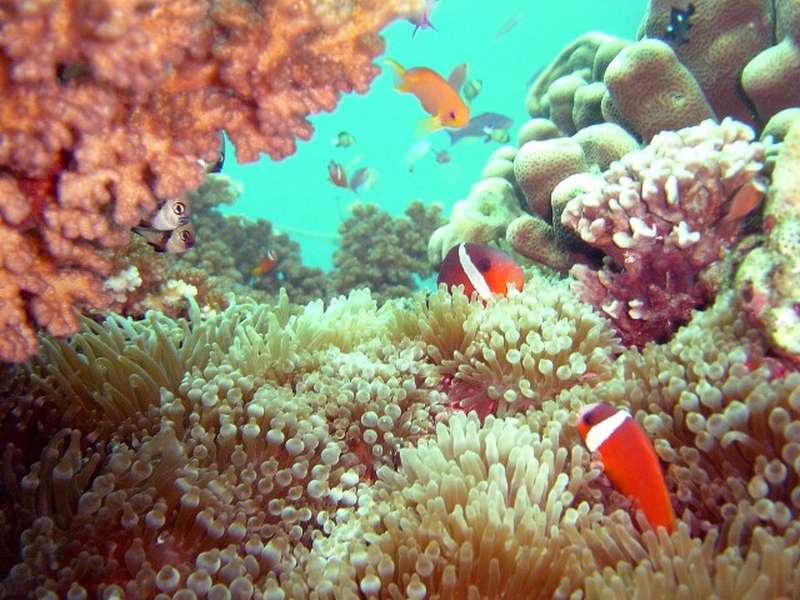 Sounds strange? Those are two words most people do not interconnect with each other. But upon hearing the term, you can associate the word blue with the ocean and the word carbon makes you think of carbon dioxide. So you probably do know a little about it.

What is Blue Carbon

Blue Carbon is simply the carbon that is stored in the Earth’s Ocean and coastal ecosystems. You have no doubt heard, that Carbon dioxide is a greenhouse gas released in huge quantities through human activities, for example, the burning of fossil fuels, deforestation in the tropics, land use for agriculture and livestock.

These gasses are changing the world’s climate in a negative way. Now, in order to decrease the impact of greenhouse gasses, the ocean and coastal ecosystems naturally reduce the effect through capturing and storing carbon, which makes the ocean a very significant factor in the global climate.

While you may think that forests and grasslands take up most of the carbon dioxide, it is actually the living organisms in the ocean that sequester most of the carbon at a much faster rate. The carbon is then stored in the form of biomass and sediments in seagrasses, algae, mangroves, corals and salt marshes, which act as a carbon sink. This process can go on for many years and most carbon found in coastal soils are often more than thousands of years old.

The Importance of Blue Carbon 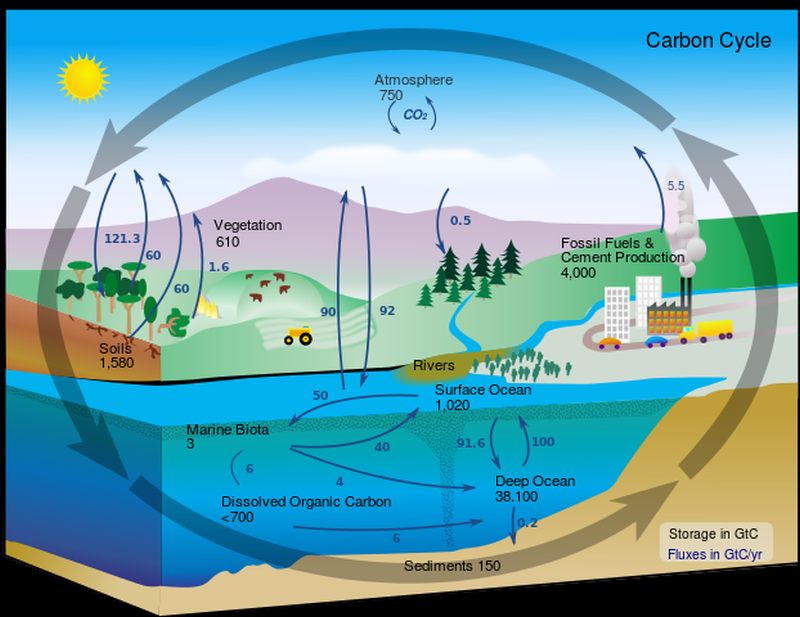 The ocean and the coastal ecosystems are important for the uptake of carbon. Damage to these ecosystems poses a great risk. Not only are habitats lost but also an enormous amount of carbon is released into the atmosphere, increasing the levels of greenhouse gasses.

Sadly, through industrialization, economic growth and coastal development, coastal habitats around the world are decreasing at a terrifying rate. It is estimated that around 340,000 to 980,000 hectares per year are destroyed.

If these trends continue, over 40 % of marshes, seagrasses and almost all unprotected areas of mangrove could be lost in the next 100 years.

Preventing further loss of coastal ecosystems and the massive release of carbon is crucial in the mitigation of human-made climate change and the long-term of our kind. By protecting the ocean and coastal ecosystem, we not only protect the coastal habitats but also provide other benefits to people, for example, protection against storms or recreational opportunities.

It is a global program working to reduce climate change through the restoration and sustainable use of coastal and marine ecosystems.